From 1996 to 2000 he was involved in a number of multidisciplinary projects on chronic craniofacial pain patients and in 2001 he published his book „Craniofacial Dysfunction and Pain, Manual Therapy – Assessment – Management“(Butterworth-Heinemann). The book was also published in German (Thieme Verlag, 2001) and Spanish (McGraw-Hill, 2003). During the year 2000 he successfully completed his Master of Science degree in Physiotherapy at the University of Leuven (Belgium). His thesis was on „The Neurodynamic Testing of the Mandibular Nerve: Reliability and norm-data“ https://www.kuleuven.be/kuleuven/.

In 2003 he became a senior IMTA teacher and was granted a fellowship of the ICCMO (International College of Craniomandibular Orthopedics, Section Germany) and was elected as the president of the Craniofacial Therapy Academy (CRAFTA). In 2005 he got his PhD in Rehabilitationscience on the Staffordshire University(UK) and his second book „Kiefer, Gesichts- und Zervikalregion. Neuromuskuloskeletale Untersuchung, Therapie, Management“ was published in German by Thieme-Verlag.in 2005 and the second edition in 2015. The English edition „Craniofacial Pain. Assessment and Management of the Neuromusculoskeletal System“  is published in 2007 (Elsevier Publishers).

Since 2008 he is Professor for Physiotherapy on the University of applied Science in Osnabrück
https://www.hs-osnabrueck.de and is involved in several research projects and lectures Rehabilitationscience,Evidence Based Practice, Clinical Reasoning and Models in Assessment and Treatment.
Throughout this time he published various articles https://www.researchgate.net/profile/Harry_Piekartz2 on this his special interests:

Further he is working in his privat practice in the the Netherlands (Physiotherapy clinic for manual therapy and applied pain science) in Ootmarsum. 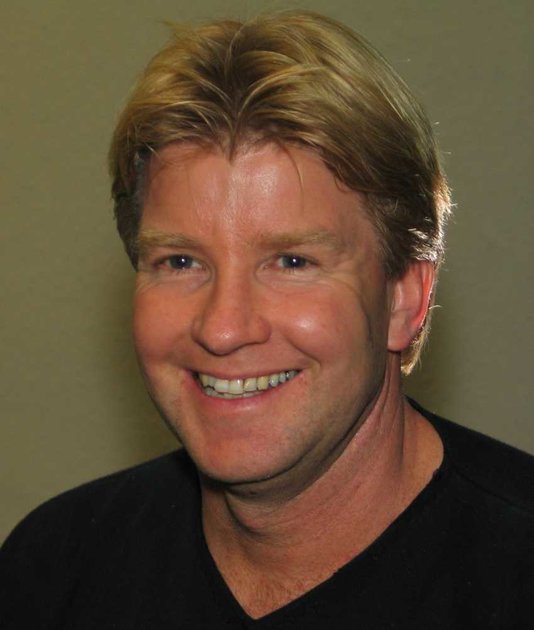